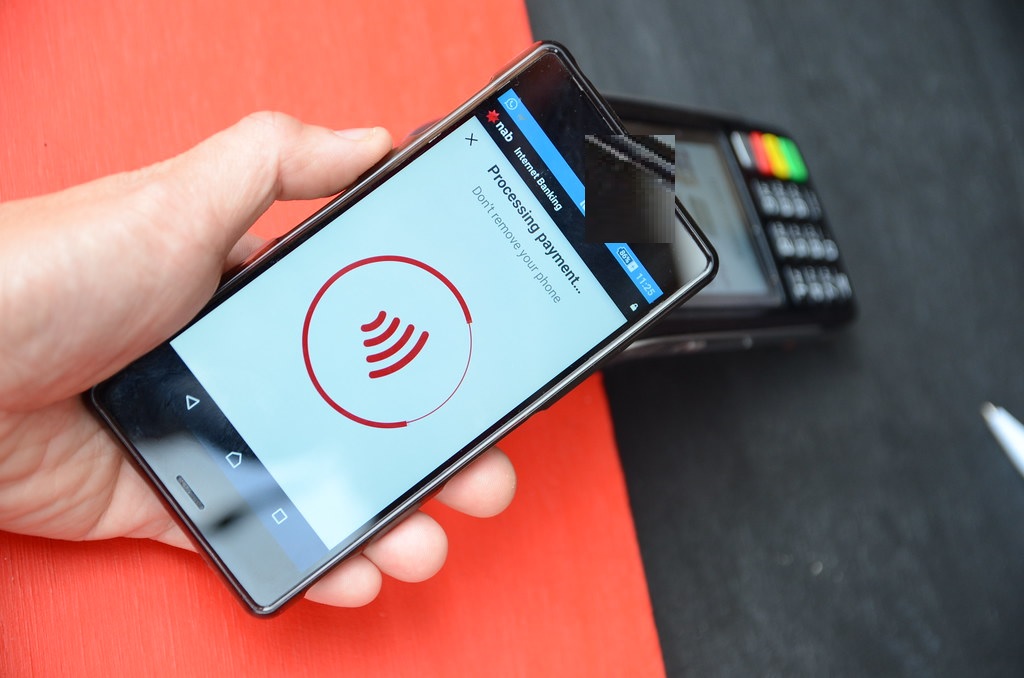 In order to reach your full sales potential, you must consider accepting credit cards for online purchases directly on your website whether you are a small, medium, or large business. Online credit card processing is not only effective in reining in online shoppers and impulse buyers, but it can also dramatically increase your sales. However, as a business owner, there are several things you must do before you start accepting payments. One vital process is signing a contract with a merchant acquirer.

Merchant acquiring companies have always played an integral role in the payments process of retailers, serving as intermediaries to enable merchants to accept payments from cardholders, whether domestically or internationally. But how exactly are they involved in the payment process?

What Is A Merchant Acquirer?

A merchant acquirer – also known as a credit card bank, acquiring bank, or acquirer – is a bank or financial institution that creates and maintains a merchant’s bank account and is a member of a card association (such as Visa or MasterCard). The regulations of both Visa and Mastercard, along with their respective compliance requirements, must be met by applicants before they can become an acquirer. As a result, some acquirers offer only one card a merchant can use because they don’t have network rights from the other major payment processors. In addition to facilitating the communication and settlement of merchant payments, the acquirer can also serve as a settlement bank.

What Role Does The Acquirer Play In The Payment Process?

Merchants who want to accept credit and debit card payments through their website need a merchant account. Their first step in getting one is to sign a contract with an acquiring bank. The acquirer then authorizes or rejects card transactions, and connects the merchant with the issuing bank during the payment process. Upon approval, the funds are deposited in the merchant’s account.

Once the card information is received from the payment gateway, the acquirer is responsible for:

How To Choose The Right Acquirer

Choosing an acquirer should be based on whether the bank supports your business model. However, that isn’t the only factor to consider: